Truth never damages a cause that is just.

When Justice is done, it brings joy to the righteous, but terror to evildoers.

The good lawyer is not the man who has an eye to every side and angle of contingency, and qualifies all his qualifications, but who throws himself on your part so heartily, that he can get you out of a scrape.

At his best, man is the noblest of all animals; separated from law and justice he is the worst.

People do not win fights. Lawyers do.

My name is Jason Galindo. I believe in fighting for justice. There is no talent in possessing a license to practice law. Rather, what is necessary to achieve fairness and equity for a client is skill, passion, creativity and integrity. 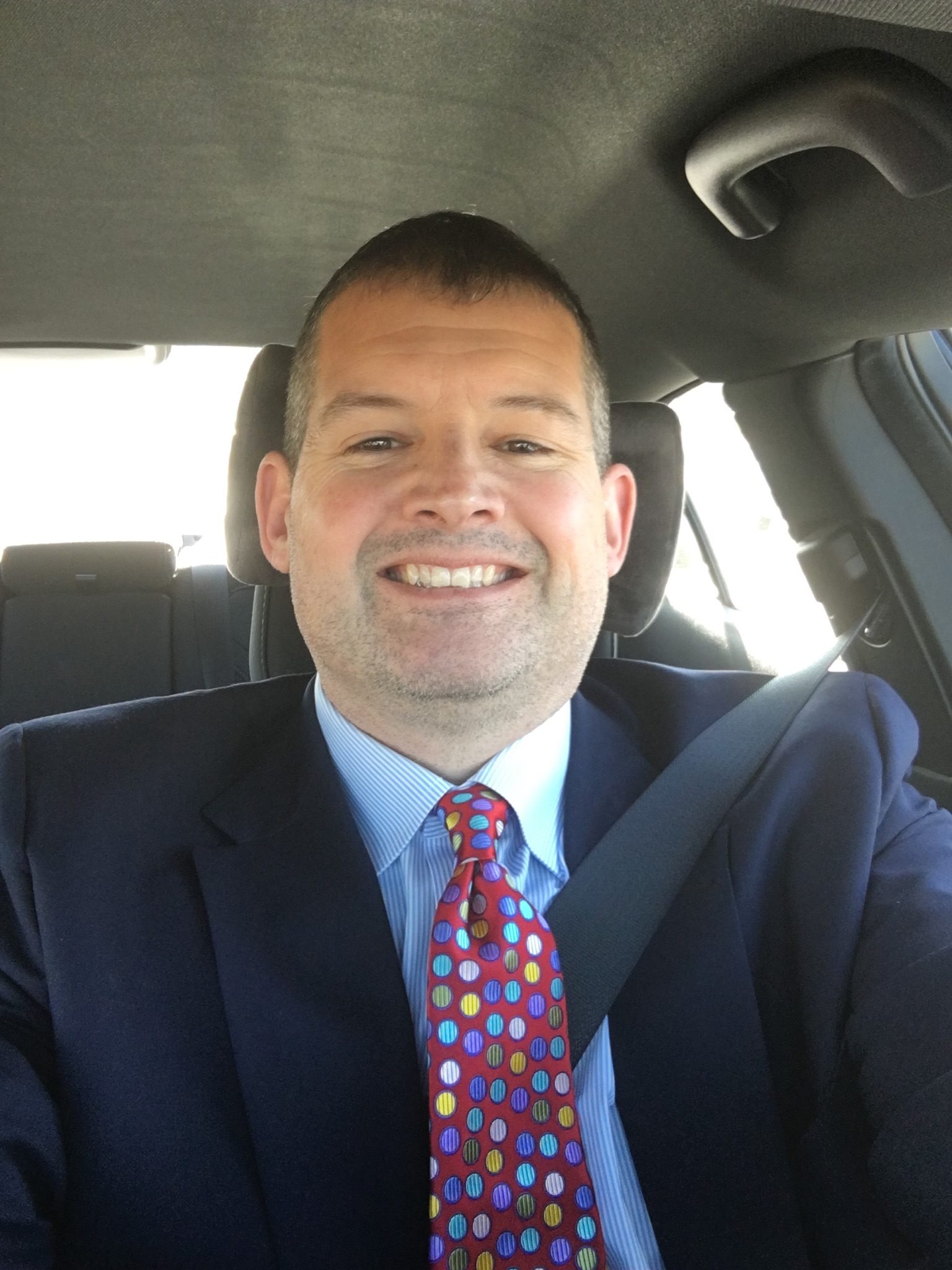 Prior to entering private practice, Jason spent over a decade working for a major insurance company where he was responsible for complex issues of policy interpretation and tort law. He has also taught legal research at the college level and lectured on insurance matters to insurance professionals and lawyers.

In 2003 Jason left the insurance industry and entered private practice.

He represents plaintiffs and defendants in civil matters,

ranging from contractual disputes between small businesses to injuries and damages caused by neglect or recklessness.

Jason is a member of the Nebraska Association of Trial Attorneys. He is admitted to the practice of law in Nebraska and in federal court.

In his spare time, Jason enjoys traveling and exploring. Jason is married and has two children.

Directions to my office at 1227 Lincoln Mall: There are 3 buildings on the south side of Lincoln Mall between 12th and 13th Streets. I am in the middle building (with the Green Awning). Directly behind the middle building are 8 parking spots of the north side of the alley – accessible from 13th Street. Please park in one of those. Walk around building to front door. If there are no available parking spaces when you arrive, please text me and I will step out to help you.

If you ride the bus, there is a bus stop right in front of the building served by StarTran’s Route #55.